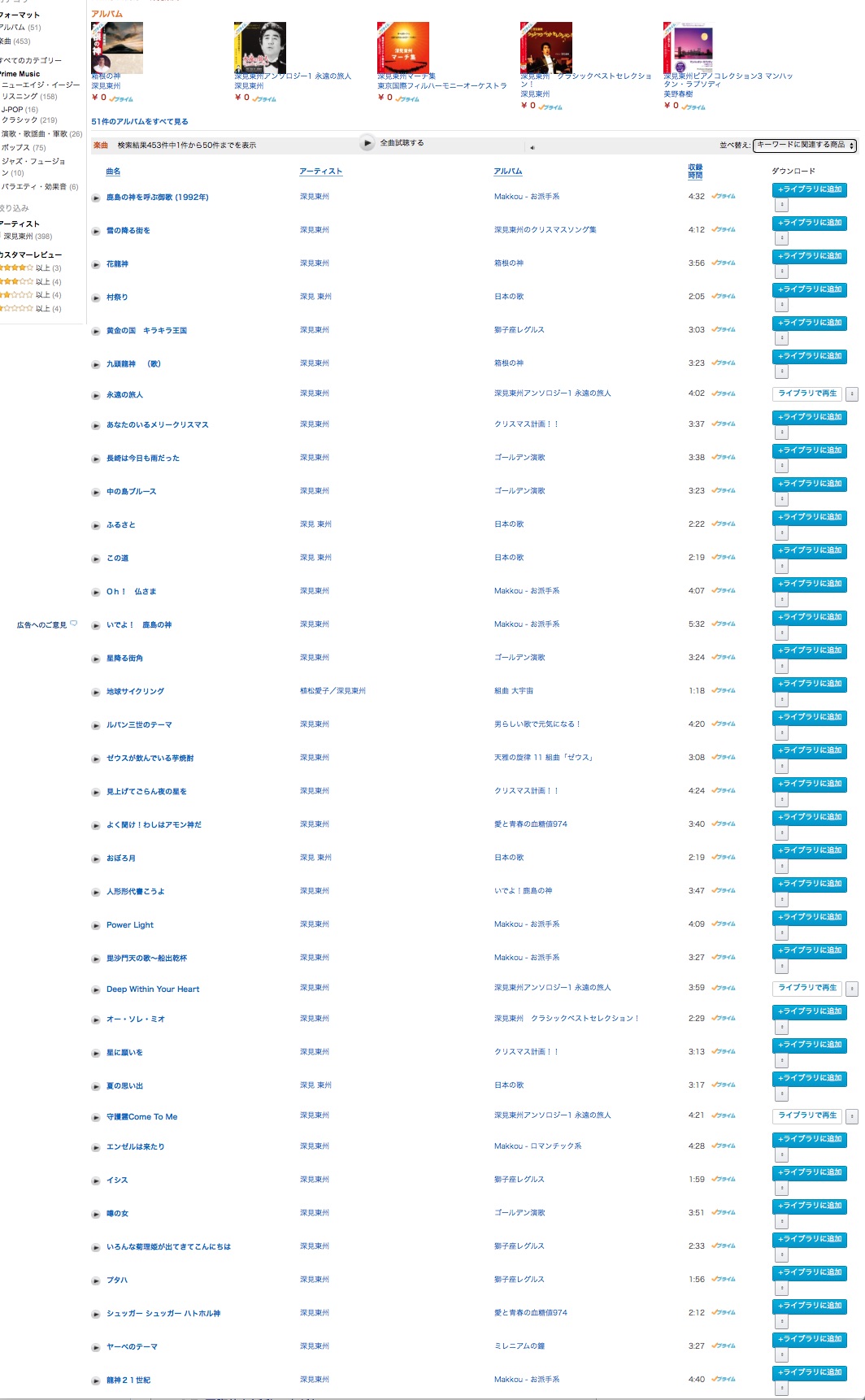 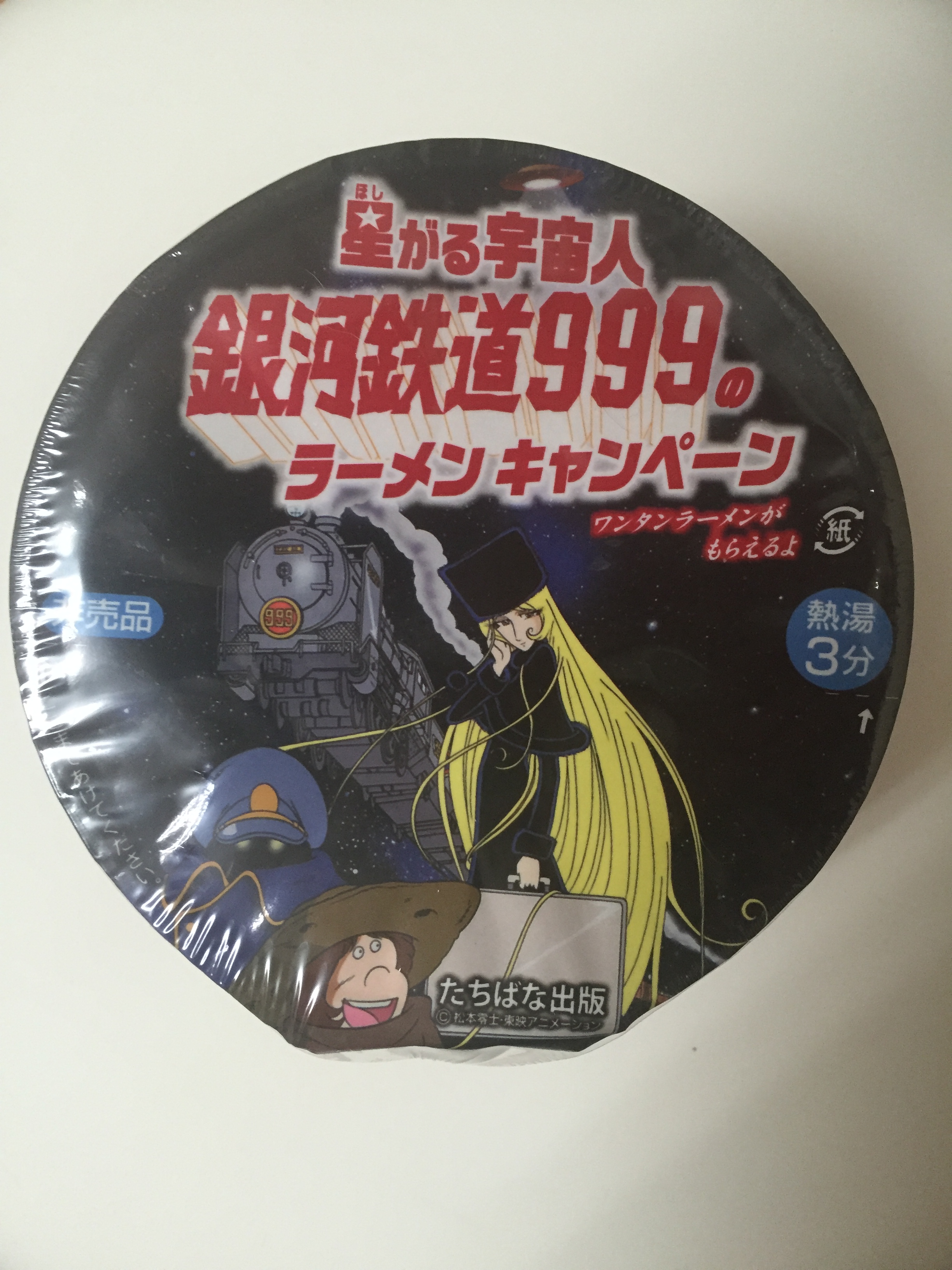 世知辛い世の中で、こんなに暖かく、信頼しあえる仲間に出会えるグループはほかにないと思います。
長年、ワールドメイトで会員をしておりますが、ワールドメイトに出会えたおかげで、幸せな人生を歩ませて頂いております。
Tweet
category - ワールドメイト特徴 0 0
Audience gets rare treat with world-renowned tenor
JUN 22, 2015
ARTICLE HISTORY
PRINT SHARE
The International Foundation for Arts and Culture (IFAC) staged its Third Tokyo Global Concert, featuring Jose Carreras, the youngest of the Three Tenors, as the guest singer of honor, on June 15 in the Opera Palace of the New National Theatre, Tokyo. The world’s leading tenor, Carreras captivated his audience with his presence, charisma and his famous lyrical singing.

The concert was sponsored by the Agency for Cultural Affairs, the Tokyo Metropolitan Government, the Embassy of Spain in Japan, the Mainichi Shimbun, the Sankei Shimbun, The Japan Times and others. Tickets were only available by lottery and 1,700 lucky winners received free admission to the opera event. IFAC considers promoting art and culture as part of their philanthropic mission and this is why the concert was offered for free.

The concert also featured IFAC Chairman Haruhisa Handa, a baritone, and Conal Coad, a bass from New Zealand. Combining the leading singers of Japan and New Zealand with the world’s leading tenor Carreras, the concert presented the three opera talents together.

The first portion of the concert began with Handa and Coad singing solo accompanied on piano by Yuhei Kimura and Phoebe Briggs. The songs not only included a wide variety of arias such as “Il Dissoluto Punto” from “Don Giovanni” and “Dio di Giuda!” from “Nabucco,” but also some classics, including “I Got Plenty O’ Nuttin,’” “First Love” and “An Evening Primrose.” After fourteen songs, the first half of the concert concluded with “Furusato” sang by both Handa and Coad, followed by “Danny Boy” by Handa.

The second portion was the performance of Carreras. With piano accompaniment by Lorenzo Bavai, Carreras sang ten songs, beginning with “Era de Maggio,” followed by other well-known standards, including “Piscatore e Pusillico,” “T’estimo,” “Vurria” and “Me so ‘MBriacato ‘o Sole.” His powerful voice and delicate emotion captivated the audience. Upon a request from Carreras, the air conditioning in the hall was turned off during the second half and encore of the concert, but the excitement of the audience contributed to the rising heat in the hall more than the lack of air conditioning.

For the encore, Handa, Coad and Carreras sang the popular Japanese song “Kawa no Nagare no Yoni.” Their exquisite harmony was met with cheers and a standing ovation. Carreras also sang “Core ‘Ngrato” and “Vierno” solo during the encore.

Fans, who wish to hear Carreras sing, will still be able to enjoy his singing at his, unfortunately not free, concert in the autumn, which is sponsored by a different organization.

In the introduction of the program, Handa wrote: “This is not the concert funded by national or municipal taxes. IFAC, a nonprofit organization, holds it free of charge for philanthropic purposes. In other words, a private nonprofit organization is doing what politicians and governments are supposed to do. That is why there are so many congratulatory messages for the concert from numerous politicians throughout the concert program. There are no boundaries between the government and opposition parties when it comes to the matter of promoting art and culture.”

IFAC is a nonprofit organization established to promote social welfare activities through music and art events. After its foundation in 1996, IFAC has enjoyed the support of many people and has more than 2,000 individual and corporate members as of last August. Many corporations and individuals support its objectives and have contributed to its activities in various ways.

IFAC has also established IFAC-USA, IFAC-UK and IFAC-Australia, each of which is a registered charity organization in accordance with the laws of those countries. IFAC maintains broad cooperative relationships with these organizations and carries out international art and welfare-related activities in collaboration with them.

Handa, who also goes by Toshu Fukami and Totoami, is not only a vocalist but also an educator. Some of his awards include an Honorary Doctorate of Humane Letters from the Juilliard School and the Juilliard President’s Medal. Handa is also a professor at the Ariake College of Education and the Arts, a professor of international politics in the College of Social Sciences at the University of Cambodia, an advisor to the Modern Japanese Calligraphers Association and the author of many books.